Every year when the weather gets cold, I get to break out my favorite winter hat. I’ve had this hat forever, and I LOVE it because it fits snugly and looks decent on my head. 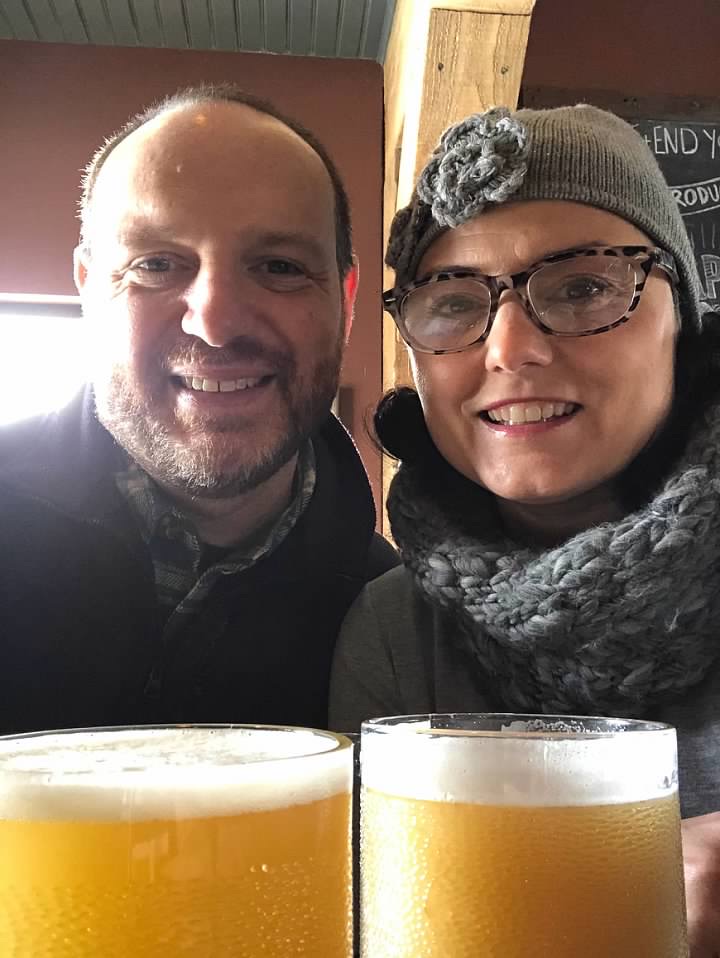 At the end of last year, however, one of the flowers on my hat started falling off. It’s literally hanging by a thread. 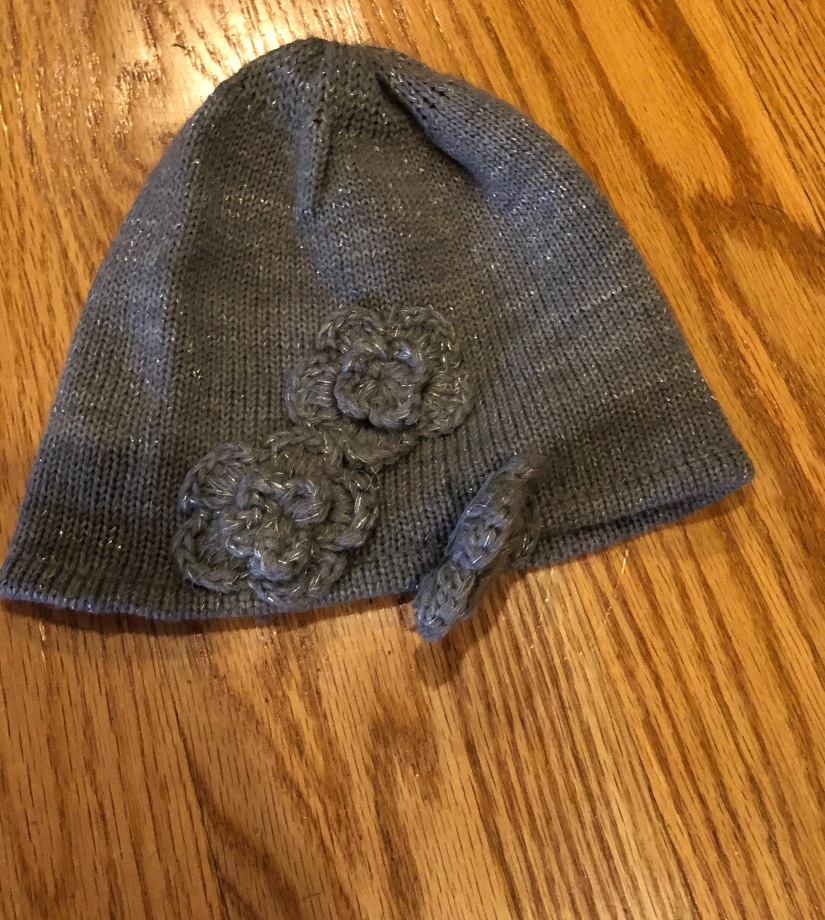 It’s likely relatively easy to sew back on and it will be good as new again. And I THINK I have a needle and thread somewhere in the house. But, the thing is, I don’t sew.

Sewing is one of those things my parents’ generation did. And there are other things the Boomer generation do that you won’t ever find me doing.

Things the Boomer generation do that just aren’t for me.

I remember when I was little my mother had this pin cushion shaped like a tomato filled with stick pins with little balls on the ends in rainbow of colors. Also in the cushion was always a needle or two, long tail of thread hanging off of them. There was also an accompanying plastic box of straight pins because you never could have too many pins, I guess. But the thing was, she used that pin cushion all the time, to attach a button, sew a rip or hem pants. Me? I tend to ship out my sewing to my mother or mother-in-law. 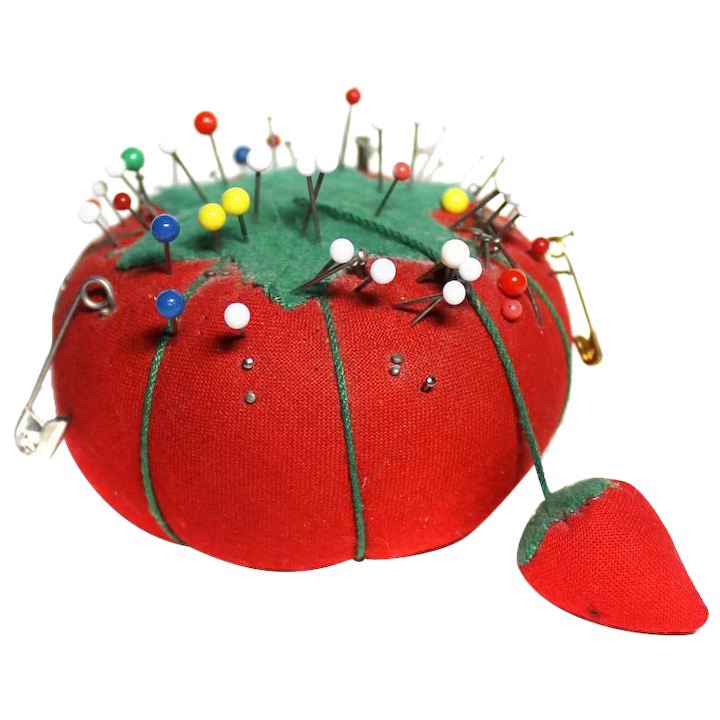 There is nothing I hate more than ironing. Though I feel every house should have an ironing board, and we have a full-sized one in our front hall closet. But my mother’s and grandmother’s generation, all they did was iron. My grandmother used to iron my grandfather’s handkerchiefs, jeans and sheets. Ironing clothes is somewhat of a ritual. There would be one night during the weekend that was “ironing night” and my mother would be downstairs, standing in front of the ironing board, watching the soap operas she had recorded on the VCR during the day (no digital cable back in the day) and she’d spend hours – yes hours – pressing clothes. I hate ironing so much, that I have shirts I’ve never worn again because they were too wrinkled.

Back in my past life I worked on a household cleaner brand. Every year we’d need to come up with clever campaigns for the Spring Cleaning season. And every year I’d have to fight the urge to tell the client ‘Spring Cleaning isn’t a thing anymore for the under 60 crowd!’ Maybe it’s just me, but when the weather starts to morph from winter to spring, I don’t dedicate a weekend to changing comforters, curtains and deep cleaning with Lysol. What do you say that instead of spring cleaning, how about we just do “regular cleaning” all year round?

Admittedly, I don’t want any type of news (isn’t that was social media is for?) but the Boomer generation are die-hard news watchers. And they watch the news multiple times in one night – the 5pm, the 6pm and then sometimes the 11pm. Even though it’s the SAME NEWS told by a different set of plastic anchors covered in pancake makeup.

I’m embarrassed to say, that I tried to fix my hat with a piece of scotch tape. That’s right, I tried to tape the flower back on so it didn’t flop around when I was wearing it. But I just can’t bring myself to bust out a needle and thread.

It’s just not for me, Boomer.